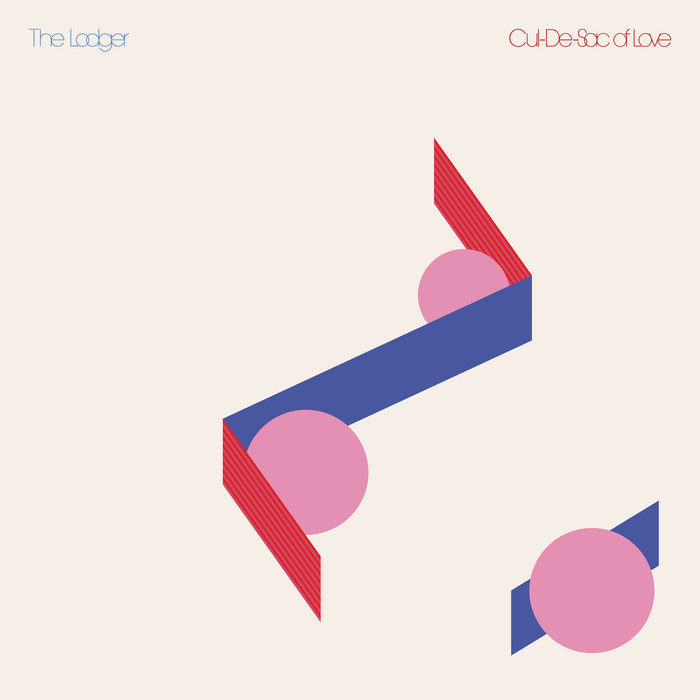 The Lodger are a 3-piece pop band based in West Yorkshire.

Led by songwriter and guitarist Ben Siddall, The Lodger released a handful of singles and EPs and 3 studio albums during the latter half of the 2000s, through a variety of esteemed indie labels including Angular Records and Dance to the Radio in the UK and Slumberland Records in the States. The band also enjoyed several headline tours worldwide as well as supporting other Yorkshire acts such as The Long Blondes, featured in many publications such as The Guardian, The Independent, NME and had two Single of the Weeks on BBC 6Music.

The band took an indefinite hiatus in 2010. In the interim Ben has concentrated on other musical projects including producing many records for other local bands and a stint playing guitar touring and recording with This Many Boyfriends.

In early 2020, still best mates, Ben Bruce and Joe felt the pull to work on some new songs Ben had written and got together in Bruce's shed with a handful of mics and spent a few days rehearsing and recording the rhythm tracks to 13 new songs. From March 2020 in isolation Ben added the guitars, keyboards and vocals in his spare room at home in Ilkley and mixed the final record.

Tracklisting:
Side A: Black And White (Pete's Song), Dual Lives, Wasting My Time With You, I'm Over This (Get Over It), Perfect Fit, Cul-De-Sac of Love
Side B: Stop That Girl!, I Don't Wanna Be It, I Think I'll Start Again, Former Life, No No No, There Is Something In My Eye, My Poor Mind